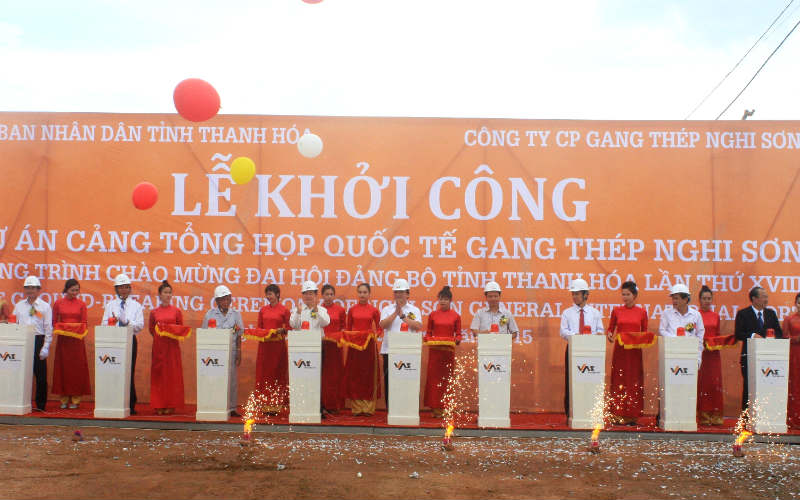 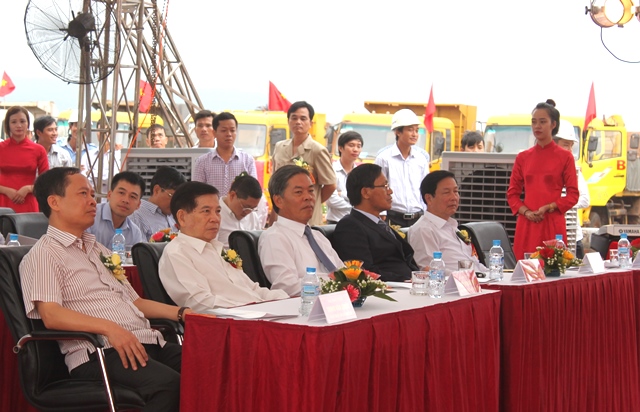 Nghi Son international iron and steel general port is a general seaport system built in accordance with the standards of management, operation and safety of the International Berth Association. 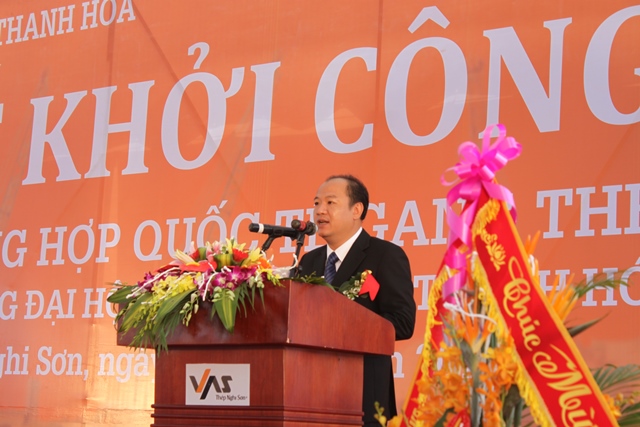 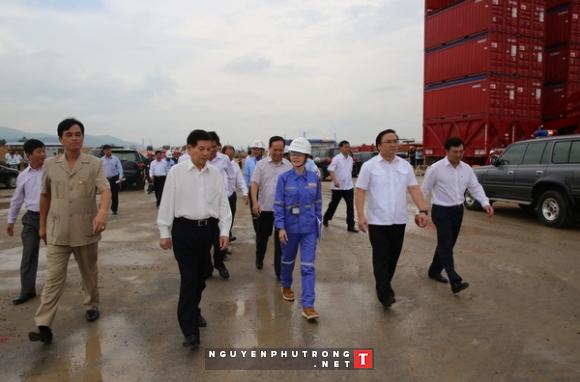 The project has 9 berths with a total length of 2,250m, a total investment of 5,850 billion VND, the ability to receive vessels with a tonnage of 50,000 tons to dock (capable of expanding to welcome vessels of 120,000 tons to dock) and capacity handling about 30 million tons of goods / year. 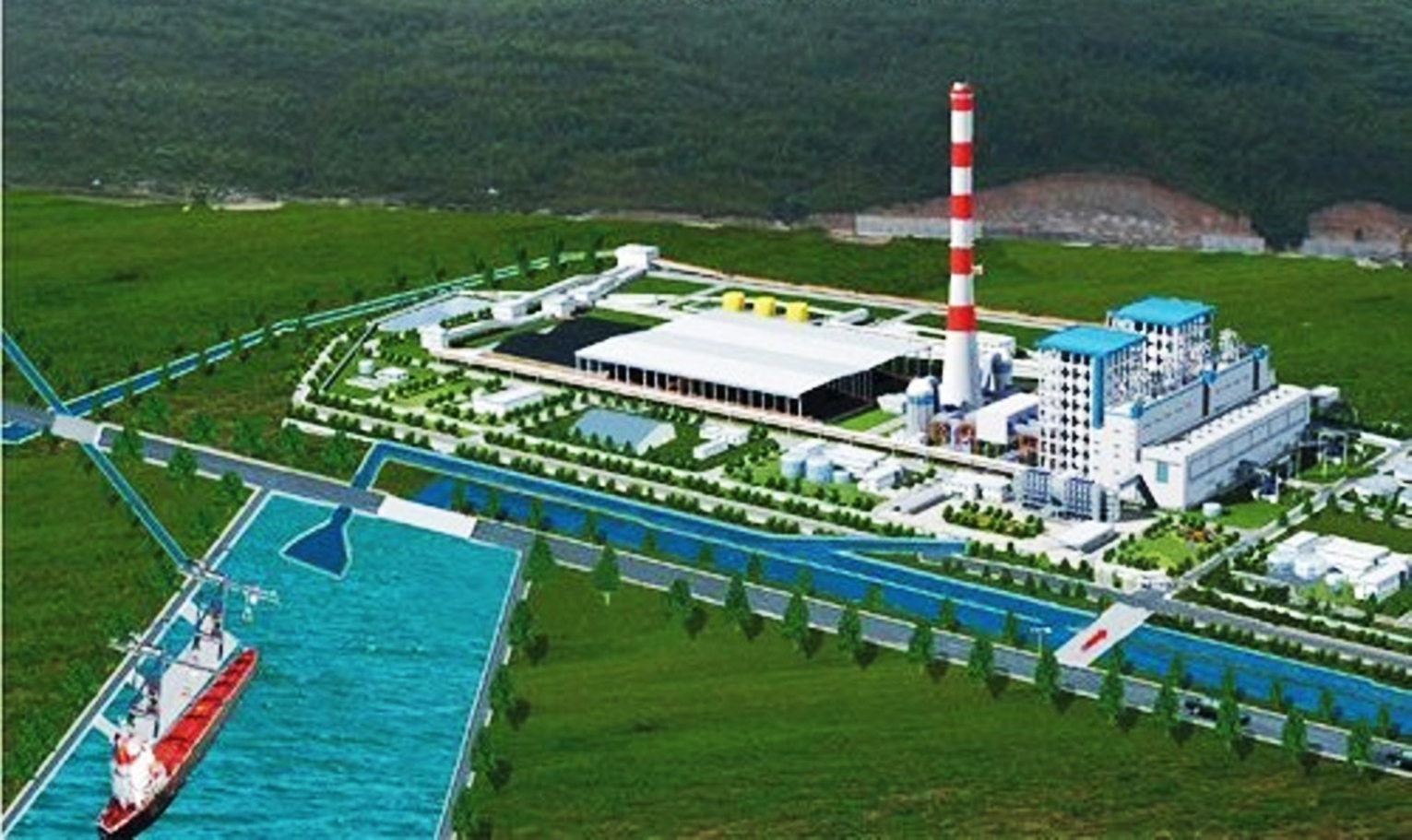 In order to have a ground for construction work, the investor had previously actively cleared the ground and built more than 210 hectares of essential infrastructure, relocated 150 households into the resettlement area … with total capital. invest more than 2,000 billion.

Some image at the project: 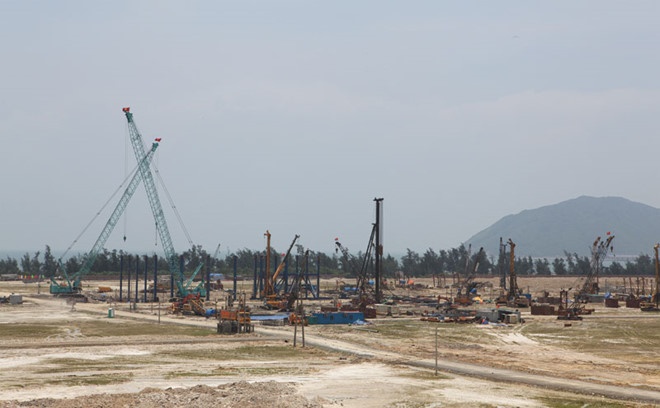 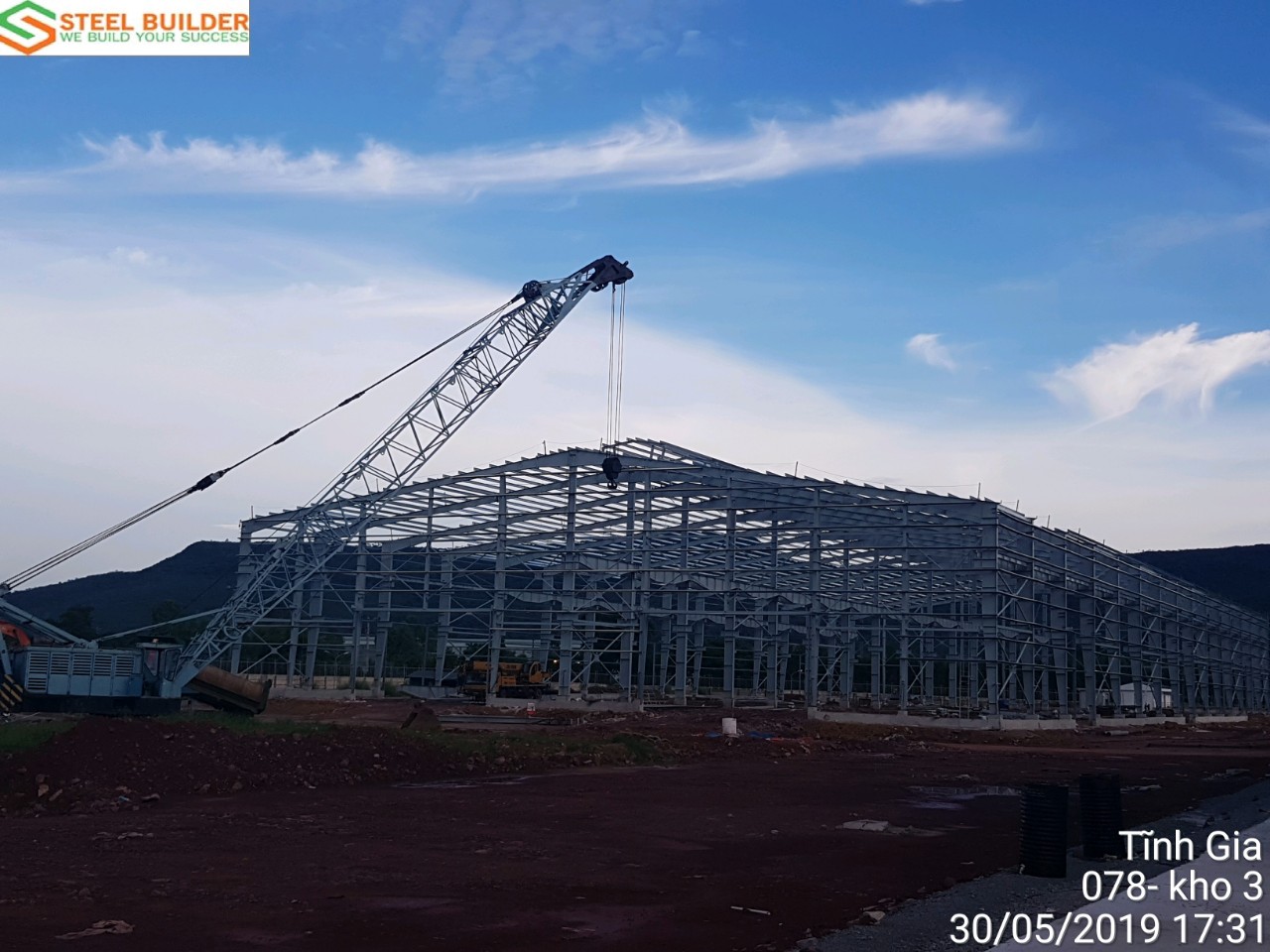 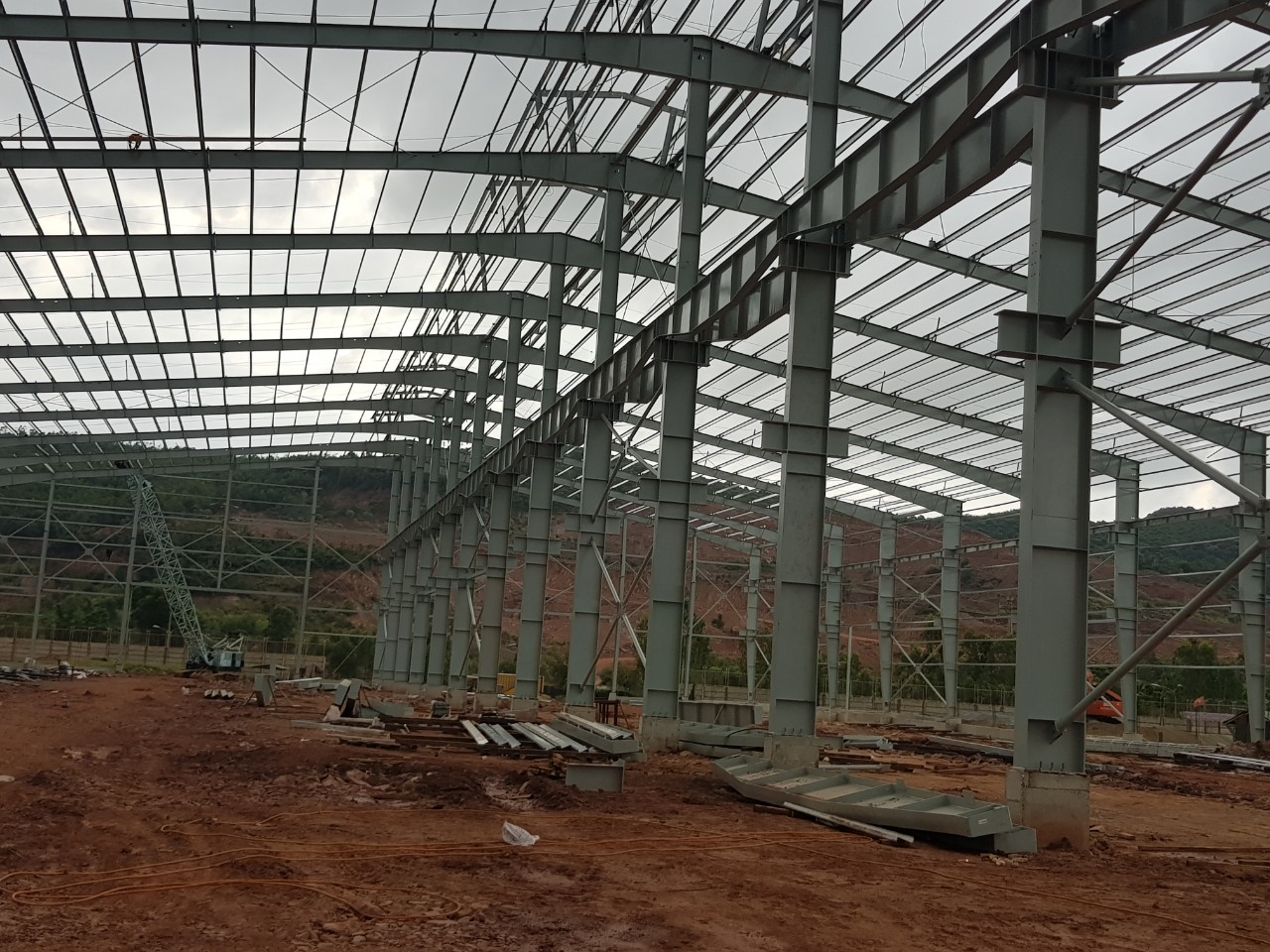 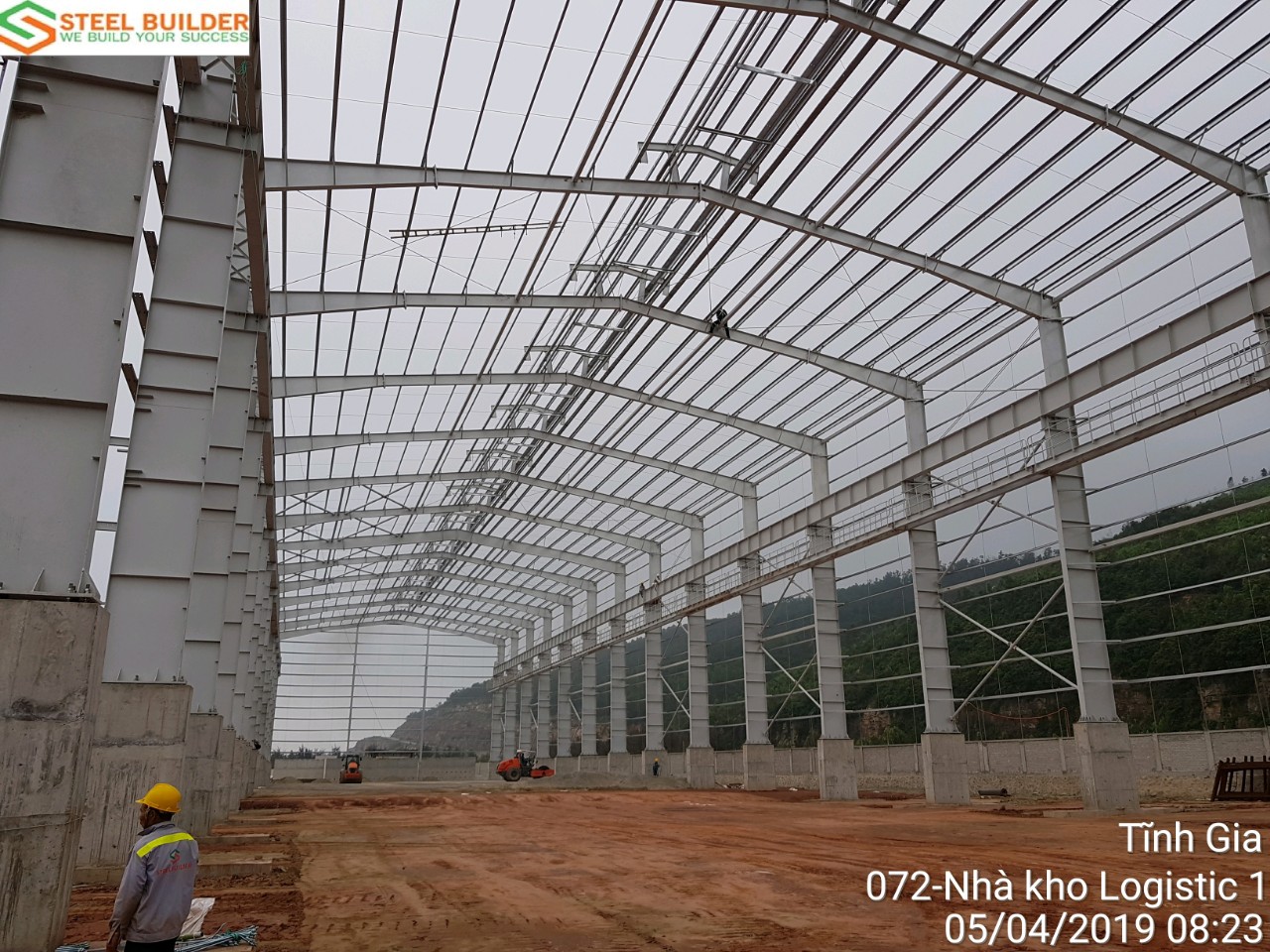